Number of items in cart: 0

Number of items in cart: 0

PLATFORM INNOVATION KIT > P4F Podcast > Evonik and the learnings from building, transferring and further developing know-how of a marketplace business

In our current podcast episode, we look at an aspect that doesn’t come up so often in our conversations: the closing of a B2B platform – and reasonable next steps. For this, we caught up with Henrik Hahn from Evonik Industries.

Henrik is Chief Digital Officer of the Evonik Group and CEO of Evonik Digital. In his role, he initiated the development of a marketplace in 2017 – an absolute novelty in the quite traditional chemical industry. 3 years later, however, the platform is already history – and even so made its mark on the future…

Why Evonik abandoned the initial idea, what hurdles Henrik had to deal with, and what he nevertheless learned from this journey into the startup world – that’s what he talks about rather frankly with Natalie and Matthias.

The chemical industry: while innovate at the same time more traditional than others

Evonik is today a leading global specialty chemicals company. It emerged in 2007 from parts of the RAG with its deep historical roots in the chemical industry. Evonik is now active in over 100 countries. Its portfolio includes more than 7,000 products – and in 2017, they generally were still sold successfully by sales representatives in a traditional, personnel- and time-intensive way by phone and fax.

Henrik’s goal was to be able to sell products more efficiently, especially those available at short notice. And this so-called spot business was to be simplified by the B2B online platform One2Chem, through which manufacturers and buyers can communicate. The platform was not intended to replace traditional sales, but to complement them for certain products, and to ensure time or cost efficiencies by connecting all the different stakeholders on a centralized spot.

The idea if an industry-wide, safe marketplace

What was special about One2Chem was that buyers and sellers had to activate each other to be able to exchange product information and prices with each other in private transaction rooms. It was also designed as an open and neutrally branded platform on which other manufacturers could also provide their product information and prices for their customers and initiate but not conclude transactions – in other words, a large dating platform for the chemical industry. The revenue model was a subscription-based model and aimed to offer additional services such as market insights and the complete trade compliance check.

The biggest hurdle: A lack of traction

In reality, Henrik had to deal with several obstacles. The biggest hurdle, which was also the deciding factor for discontinuing One2Chem 2021, is described by Henrik as follows: “It was the traction, I mean the overall adoption of the platform both internally [..], as well as externally. […] Apparently the industry was simply not ready yet. Even […] in the year 2021, e-Commerce in the chemical industry still had a stage of infancy with a limited penetration, and – actually regardless in which region of the world you are. […] Within our industry we were really questioning a long time the obvious benefits of the automation of transactional process, for example.”

Take care of the business of the users

Another aspect was the human factor. “We have established processes. We have established sales channels within the entire industry. […] And so you bring in a new idea into an industry network that obviously arranged itself in the way the business is and has been carried out for decades. And so here the challenge is to convince people that it is worth to also try out what I call a “complimenting general approach” in parallel, on top of the daily business.”

With this, he addresses something that we experience very often in our projects: “You have to take care of the business of the users. You have to onboard them[…]. So, it’s a long journey. But after five years, it will show that a platform really brings a huge benefit.” Five years – a quite sprawled period of time, Henrik didn’t have: “We were not willing to stay unprofitable for such a long period of time.”

However, the general conditions were what an innovation driver in an established company could only wish for: “There was basically a kind of startup environment where we had […] a certain freedom to operate outside the rather strict and sticky conventional business processes, […] also embracing IT solutions out of the ordinary. […] We had this startup spirit, but also organizational freedom to try out, iterate and follow what is also a pragmatic approach.”

Closing was not a failure, but important groundwork for Evonik

What does Henrik take away from the One2Chem adventure? For him, it was groundwork that will feed into other projects at Evonik now and in the future. „I think there have been really many achievements and this culture of learning and also the startup spirit inside a company like Evonik, that is clearly a big plus. And in addition, this entire exercise that represented what I call necessary groundwork in order to develop a better understanding with raw platforms can and will pay in our ecosystems. And we could also pave the way for the future of the entire marketing and sales experience. […] And in fact, we were successful in transferring our learnings to other platform approaches within Evonik”.

Actually, Evonik’s venture capital arm has invested in chembid, the world’s largest search engine and market intelligence platform for chemicals, to strengthen the company’s e-Commerce activities. Furthermore, Evonik signaled to contribute the knowledge gained from the development and operation of its OneTwoChem® digital marketplace to chembid. So, in a way, Evonik’s learnings and experience with One2Chem are living on by transferring them to the new approach. Looking back, Henrik has a clear opinion of the One2Chem activities:

“What we invested in terms of personal resources, but also in terms of services we sourced in from third parties, it was worth every single Euro. So even though the outcome may be a little bit disappointing from the starting point perspective, in the end, it was a big success in terms of organizational learning.”

One last piece of advice

His advice to other traditional companies dealing with the topic of platform business: „It’s absolutely okay to be misunderstood for a while, but never underestimate the resistance to change, even if you have a good idea. […] Change is stressful, and people avoid it because they want to avoid frustration and its diminishing effect on their confidence. […] You have to embrace change, but not just for yourself, but you have to also find a way for a proper change management if you try to set up something like a platform approach.”

We can only agree with that and thank Henrik for the very deep insights into One2Chem!

The complete episode can be listed at your favorite podcast provider.

Want to explore more insights about leading platform businesses around the world? Listen to our new podcast “Platforms 4 Future”. 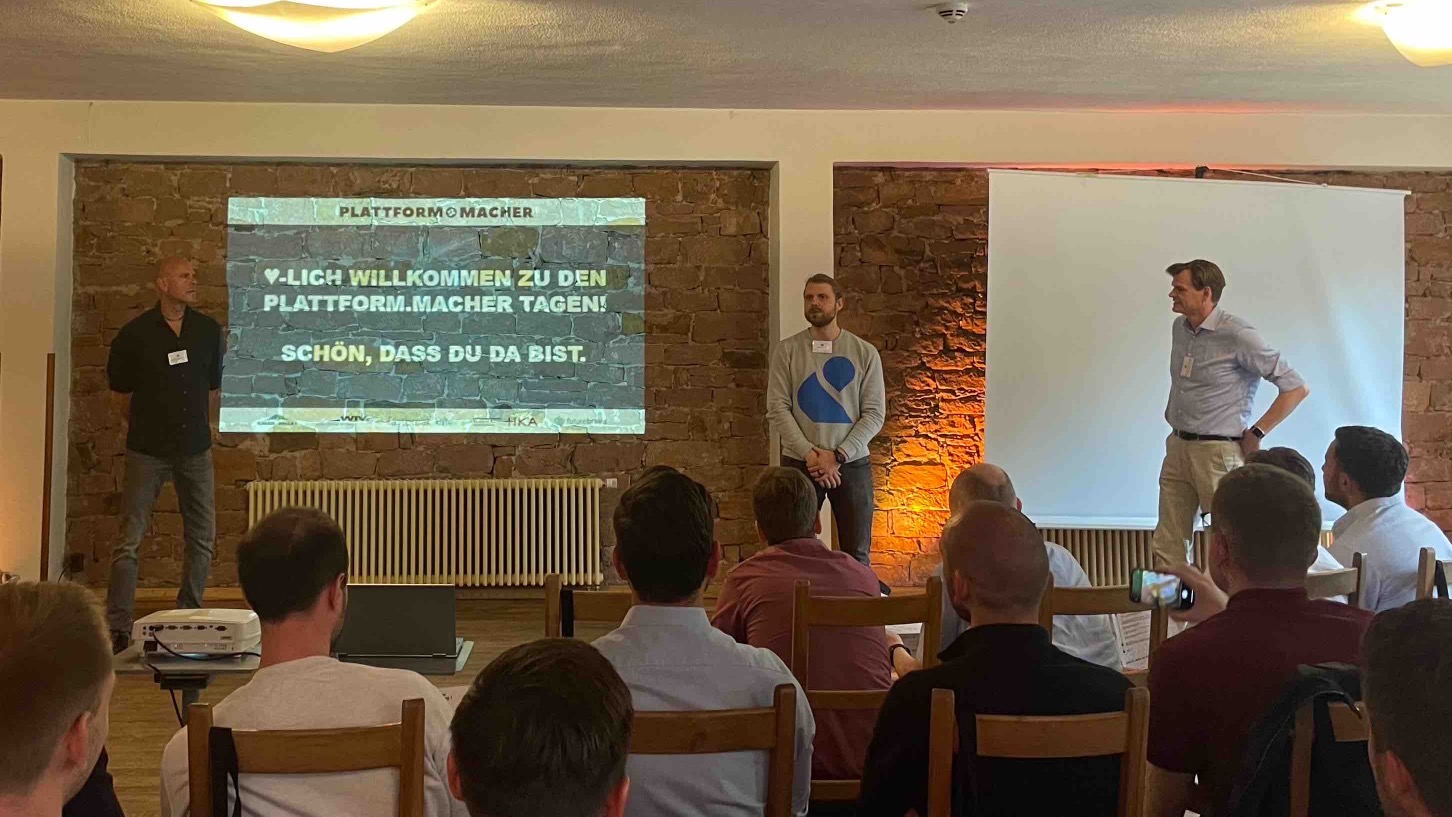 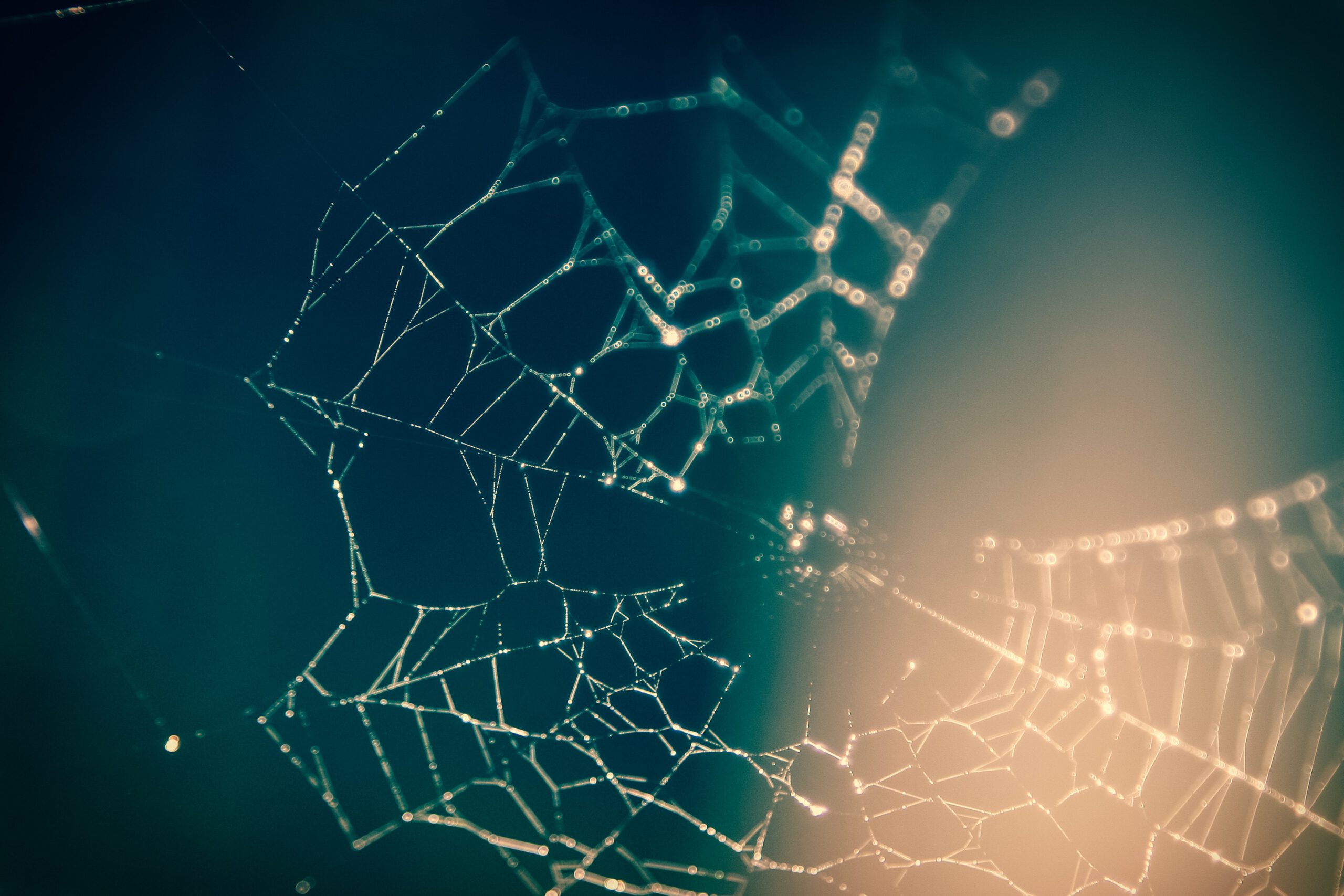 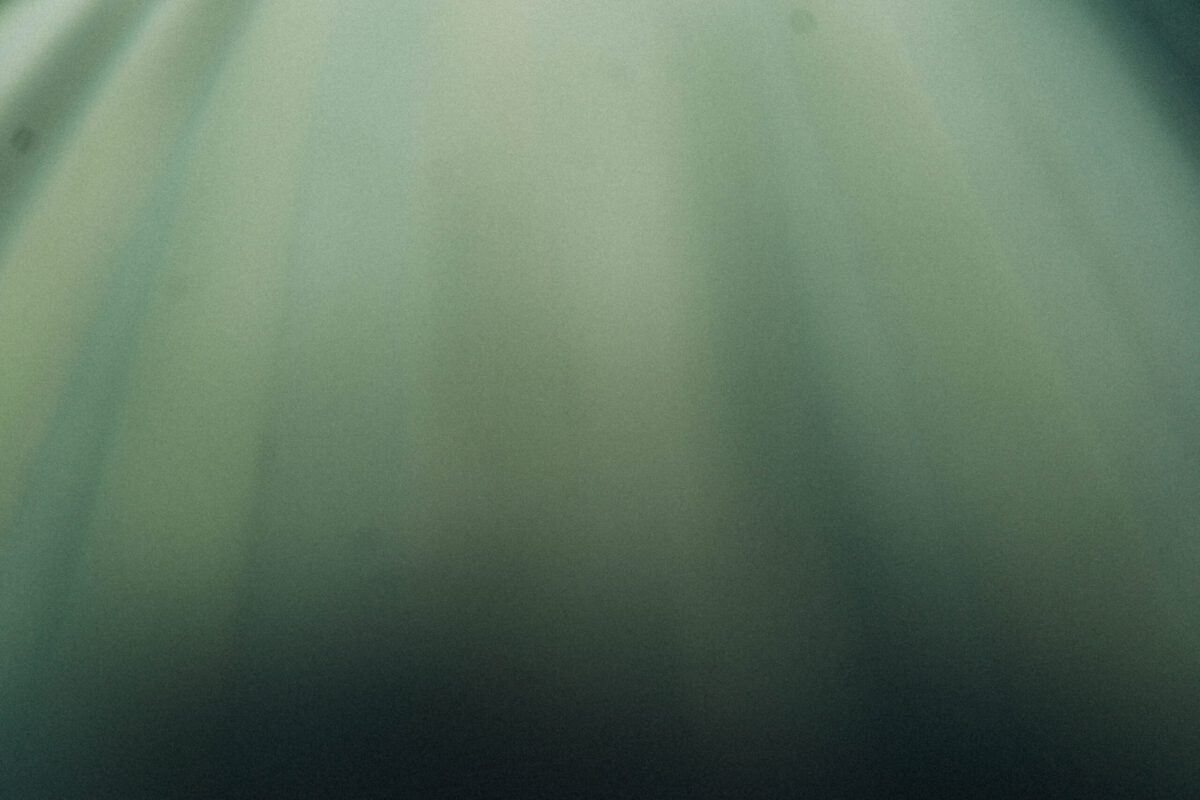